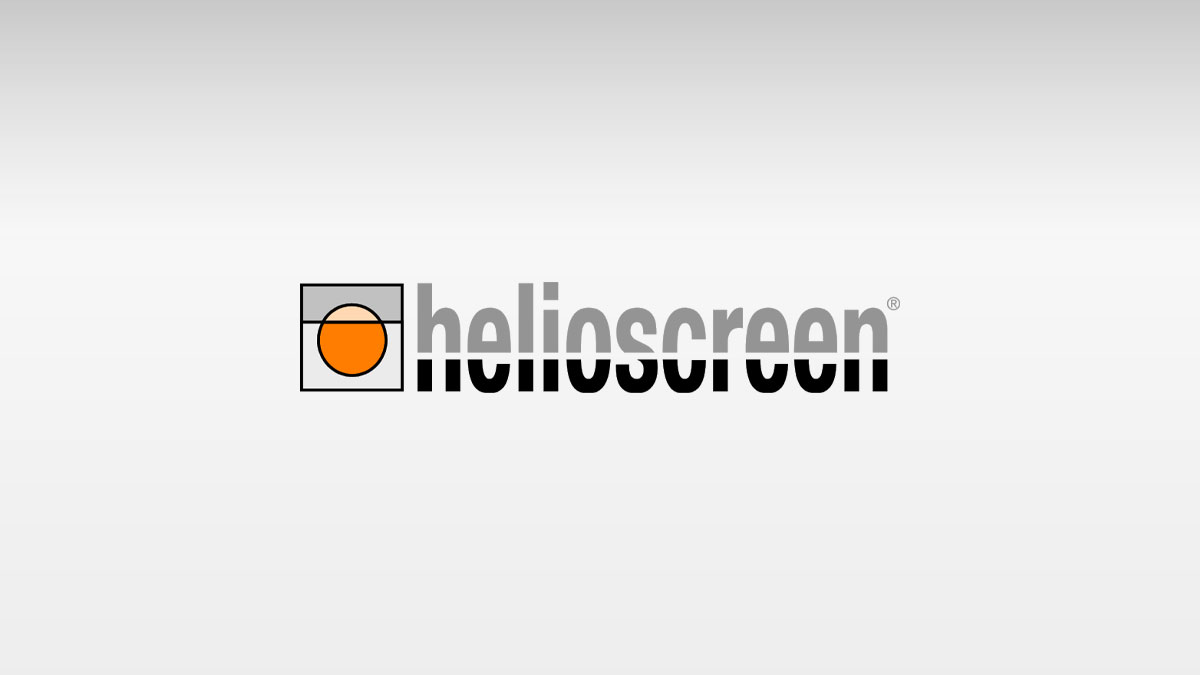 Contrary to popular belief, many historical buildings were constructed with sustainable living in mind.

The Industrial Revolution led to a huge increase in energy consumption and a decrease in regard for the environment, but before that time, building techniques tended to make the most of natural materials and natural heating, cooling, lighting and recycling methods.

Buildings were made from local materials such as stone, mud and wood, which were more energy efficient and caused less impact on the environment.

Masonry buildings in particular had significant thermal mass, meaning they regulated temperature by storing heat and cold within their walls.

Windows were made to last from dense old growth timbers and, unlike most modern windows, could be repaired in an energy-efficient manner.

Before the invention of bitumen, paths, driveways and parking areas were lined with trees, made from porous materials and covered with gravel to reduce heat, minimise mud problems and allow good drainage.

Historic wooden shutters significantly reduced heat gain and loss. They were closed in the morning and opened in the late afternoon in warmer months — and vice versa in colder months — to regulate temperature.

Traditional awnings were highly efficient in controlling temperature and worked in accordance with the seasonal path of the sun. Roofs with deep overhangs were also considered ideal shade solutions. They served the added purpose of keeping rain away from foundations and often made gutters unnecessary.

Sash windows, when operated correctly, also regulated temperature in historic buildings. In warmer months, the top sash of a double-hung window was opened to allow rising hot air to escape and the bottom sash on the shady side of the room was opened to draw in cool air to replace it.

Historically, water conservation was an everyday part of life. Gutters were designed to catch rainwater, which was stored in cisterns and reused. Organic waste was used as compost in gardens and to feed animals and flammable waste was burned rather than being made into landfill.

Today’s sustainable or ‘green’ design is based on four main principles:

If you look at the features of many historic buildings, it becomes clear that these principles were already being applied by early architects. This would seem to suggest that green design is not so much a modern-day response to environmental concerns as the re-emergence of an idea that has been around for a very long time.