A Short History of Outdoor Dining 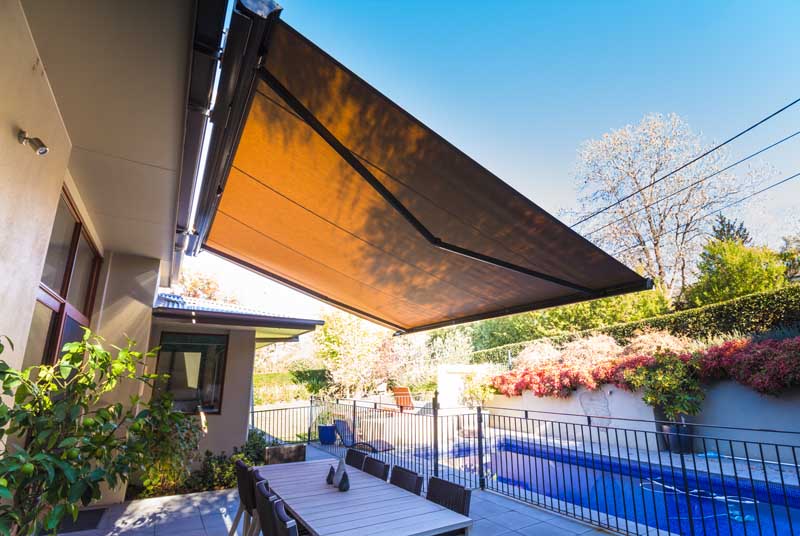 Outdoor dining means different things to different people. To a European, it means ‘al fresco’ sidewalk dining under a brightly-coloured canvas awning. To an English or American family, it means a picnic in the park. And to an Australian, it means firing up the barbie in the backyard.

The history of outdoor dining goes back to medieval times, when hunting parties would enjoy a feast before setting off on the hunt. It usually consisted of various cooked meats and pastries, washed down with quantities of alcohol.

This was the forerunner of the picnic, the definition of which varies, but is generally considered to be a casual meal eaten in a pastoral setting.

A more formal version of the picnic emerged in America in the 18th century, when pleasure gardens, as they were called, began appearing in major cities. These were basically private gardens where families paid to walk and play in beautiful surrounds and partake of light snacks, often including ice cream. These pleasure gardens were followed by German beer gardens after the Civil War and then by tea gardens, when Prohibition put an end to public drinking.

The popularity of picnics in the 20th century increased with the advent of public transport and the motor car. Families, school children and work groups would travel into the country for a day of games, picnicking and general enjoyment of the great outdoors, although their dress and demeanour would often still be on the formal side. The picnic basket, complete with crockery and silverware, became a popular accessory around this time.

Al fresco dining, or dining ‘in the open air’, has been traditional in European countries for hundreds of years, particularly in the warm summer months. The practice slowly made its way to America, when rooftop restaurants and sidewalk cafes began to appear in the mid-20th century in more cosmopolitan cities such as New York.

Today, most restaurants and cafes in temperate climates offer a choice of either indoor or outdoor dining, and in Australia, almost every pub has a beer garden, where meals can be enjoyed outdoors.

Also in Australia, with the dream of owning your own home in the suburbs came the practice of backyard entertaining, which usually centred on the barbecue.

While originating in America in the late 1800s, when cowboys would barbecue their meat during cattle drives, modern barbecuing really took off in Australia in the ‘50s and ‘60s, when a barbeque was known as a ‘chop picnic’.

Every backyard had one, and dad was in charge. As the years went by, they became more and more high-powered and elaborate. Today’s top-of-the-line barbecue boasts things like multiple burners, cunningly designed drip trays and numerous storage compartments for the sacred instruments of barbecuing.

Most Australian backyards are designed with outdoor dining in mind. They feature awnings to keep off the sun, paved patio areas, a selection of outdoor furniture, possibly a swimming pool and almost certainly a barbecue of some description.

There’s a saying that food tastes better when enjoyed outdoors, and this may go some of the way to explaining why outdoor dining in all its guises continues to be a popular pastime in many parts of the world.