A Brief History of Window Blinds 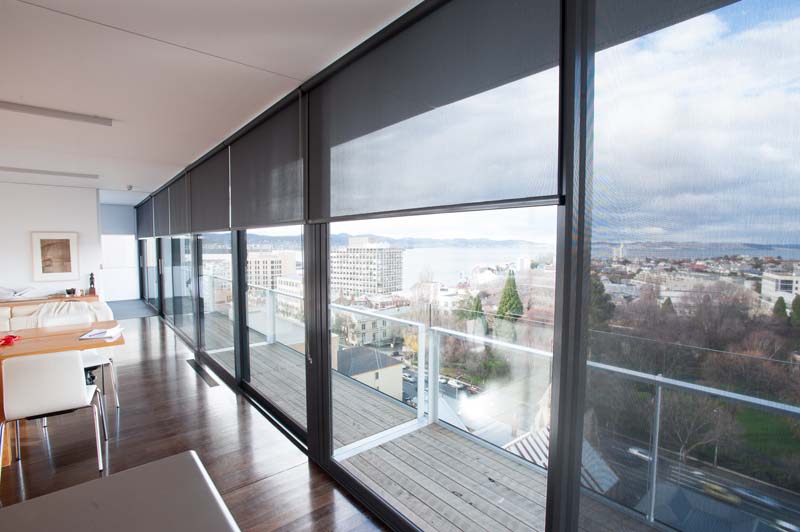 In the 21st century, window blinds are — along with curtains — the most common type of window covering. In fact, you’ll scarcely find anyone in Australia who isn’t familiar with window blinds of some variety. And that being said, the varieties are many, including Venetian blinds, vertical blinds, roller blinds and many more. In this article, we’ll briefly look at the history of this ubiquitous window covering, from its humble beginnings in ancient civilisations to its modern and technologically advanced incarnations.

The earliest records of blinds being used by human beings date back centuries to the nomadic tribes of African and Asian deserts. These primitive people used basic sheets to cover the windows of their dwellings in order to block out the harsh desert sun.

As time moved on, many ancient civilisations used blinds to fulfil the most basic of human needs — to provide shelter and cooling from the sun, and also to provide privacy. The ancient Egyptians, for example, used reeds from the mighty Nile River to shield themselves from the sun while also enabling fresh breezes to make their way into the building. The ancient Chinese preferred to make their blinds from bamboo and, interestingly enough, bamboo is still commonly used to make window blinds even today.

Blinds in the middle ages and beyond

It was the Persians who first brought blinds to Europe. Merchants on trading ships introduced the eastern art to the Italian city of Venice, and the Venetian influence soon saw window blinds spreading rapidly throughout Europe. These still-fairly-basic blinds were raised and lowered with a string connected to a series of slats. This style of window blind is still commonly used today (in fact, it’s perhaps the most common type of window blind of all), and takes the name “Venetian blinds” after the city where the style was popularised.

Eventually, window blinds made their way to some of the largest cities in the world, including Paris, France and, by the late 18th century, London, England. As the industrial revolution was taking place around this time, window blinds began to be produced en masse, and pretty soon they became common in households all across western Europe.

Throughout the 20th century, we began to see many developments in roller blinds, with a range of varieties and materials appearing. While the Venetian style of blinds remained popular, an increasing trend was for vertical blinds to be installed which were drawn horizontally via a long string. Additionally, Roman blinds became popular as well — they worked similarly to Venetian blinds in the sense that they were operated by a long cord, but instead of having multiple slats, Roman blinds were made of one piece of a foldable piece of fabric.

In the 21st century, exciting things are happening in the world of blinds, and traditional styles such as Venetian and vertical are fast becoming replaced by roller blinds, many of which have automated features allowing them to be adjusted using a remote control. In some cases, it’s even possible for the window blinds to be connected wirelessly to a computer, allowing us to control blinds electronically through our laptops! This trend mirrors the move towards automation right across the household, with features such as an outdoor awning, lighting systems and more all being controlled through automated technology.