The Effects of Ultraviolet Radiation 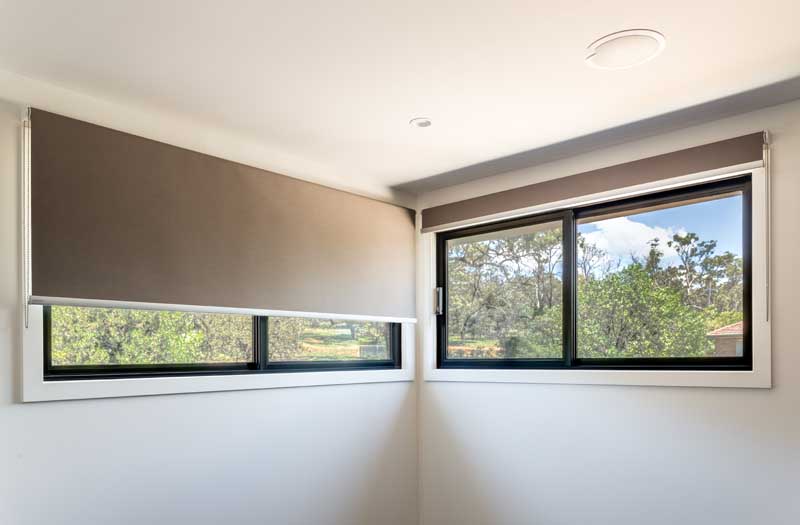 We all know that Ultraviolet (UV) radiation is bad for us. We know that we need to wear sun screen at the beach and install roller blinds in our home in order to ensure we stay protected. But do you actually know what UV radiation (also known as UV rays) really is? Do you know why it’s dangerous? In this article, we’ll attempt to give you a simple explanation of how UV radiation works.

Let’s start with the basics…

At its most basic level, UV radiation is a type of energy travelling through space. This category of energy is known as electromagnetic radiation and also includes visible light, x-rays, infrared ways and radio waves.

The energy travels in the form of waves; a measurement of this energy, then, is what is known as a ‘wavelength’. The larger the wavelength, the less energy there is; visible light, for example, has a longer wavelength than UV radiation. This means that UV radiation has more energy and, thus, is more dangerous.

The sun and UV

Around 99 per cent of the energy emitted by the sun is in the form of visible light; this is what allows us to see the world. However, the sun also emits UV radiation, which simply carries too much energy. It cannot be seen. It doesn’t help us like light does. It only causes damage to molecules. Some of the damage it causes includes:

This leads to a change in the molecule’s chemical structure that causes cell damage and deformities by actually mutating its genetic code. In human beings, this can result in sunburn or, in worst case scenarios, skin cancer.

The different types of UV

UV rays can be split into three wavelength bands.

There are various factors that can influence the effects of UV radiation, including: